ONE YEAR ON: MSC CRUISES’ CEO TALKS THROUGH SOME OF THE CHALLENGES, LEARNINGS AND HIGHLIGHTS OF THE PAST 12 MONTHS BACK AT SEA

MSC Cruises this month commemorated being back at sea for twelve months following the entire industry’s shutdown in March 2020 as a result of the global pandemic. On 16 August last year, MSC Grandiosa departed Genoa for a seven-night voyage in the West Mediterranean to become the first major cruise line to resume operations for international sailings. Gianni Onorato, MSC Cruises’ CEO, talks through some of the challenges, learnings and highlights during a remarkable 12 months 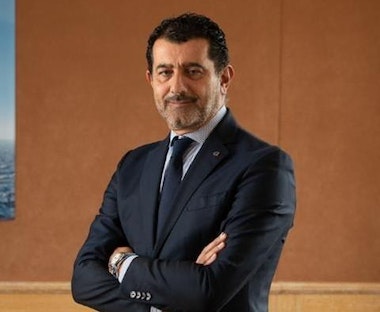