●    Oscar winning composer Ennio Morricone has composed an original track for the campaign
●    Filmed on board MSC Bellissima, “The Sea at Its Most” campaign will roll-out globally through an integrated marketing Campaign in 30 countries worldwide

With the new brand campaign, “The Sea at Its Most,” MSC Cruises shows how the sea and its many wonders are at the heart of the guest experience and when combined with the enriching guest experience on board the Company’s modern ships, an MSC Cruises holiday is truly unique. The campaign celebrates the sea’s myriad elements, existing both as a means of transport – taking us to new places, new shores and new lands – and also a means of discovery – heightening and enriching our travel experience. “The Sea at Its Most” centres on the MSC Cruises brand’s core promise to offer guests a world of discovery and will be realised through a multi-channel global marketing campaign including TV, out of home, print media, digital and social media.

Gianni Onorato, MSC Cruises CEO commented, “With our new campaign, in which we partner once again with Maestro Morricone who wrote an original track for this, we wanted to celebrate the wonders of the sea and to show how we can enable our guests to discover the world in a unique way on board our uniquely glamourous and modern cruise ships. As a global brand that welcomes more than 180 nationalities on board our vessels, we appeal to curious travellers, who seek out ways to discover new cultures and new experiences and we hope that this will inspire new guests to see what we offer.”

With a seafaring history of 300 years, MSC Cruises has long held a special relationship with the sea and has a fundamental commitment to protecting and preserving the oceans. It is this deep passion and respect for the seas that inspired the company all those years ago, and this same passion and respect that drives the company in each of its endeavours today. “The Sea at Its Most” campaign captures this essential connection, inviting guests - both current and future - to discover it together.

Gianni Onorato continued, “This celebration of the sea comes at an important time for our company, as from this month, we have become the first major global cruise line to go carbon natural in our marine operations. This is a significant further step in our long-standing commitment towards zero emissions and part of our communications this year will focus on educating guests and travel partners around the efforts we are making to minimize and continuously reduce our environmental footprint. “

The new campaign was brought to life for TV by award-winning British director Stuart Douglas and was filmed on board the beautiful MSC Bellissima whilst in the Mediterranean. Douglas skillfully showcases the sea at its most welcoming, adventurous, curious, spectacular, delicious, magical and unforgettable through stunning cinematography and the beautiful backdrop of the ship.

MSC Cruises partnered with the musical virtuoso and legendary composer Ennio Morricone to create an original score for the new TV campaign. Maestro Morricone has composed an exclusive new music track titled “The Sea at its Most” especially for the campaign, recorded with his live orchestra in Rome earlier this year. Bringing his trademark artistic mastery and musical versatility to the fore, the track succeeds in being both romantic and emotive in its composition, yet contemporary and dynamic in its style. Combined with a visually powerful and enriching brand world, the track elevates the campaign and helps to accentuate the inspiring brand storytelling like never before.

The new campaign from MSC Cruises arrives amidst rapid expansion from the world’s fastest-growing cruise line as part of an unprecedented 10-year investment plan that was launched in 2017, which will see 13 next-generation cruise ships come into service by 2027. The debut of Ocean Cay MSC Marine Reserve, the brand’s private island, has also been a major landmark for MSC Cruises and has served to reinforce its intrinsic connection to the sea and nature. The one-of-a-kind destination in The Bahamas offers endless sweeping vistas of crystal blue waters and over two miles of pristine beachfront spread across eight white sandy beaches, allowing guests to connect with the natural environment and its beauty.

Watch the MSC Cruises ‘The Sea at its Most’ campaign on YouTube: www.youtube.com/watch?v=tO2fDzr1ycs&feature=emb_logo

The Sea at its Most was created with Leagas Delaney
Leagas Delaney is one of the world's best-known independent creative communication agencies, with offices in London, Shanghai, Hamburg, Milan and Los Angeles. Fiercely independent, since its foundation in 1980 Leagas Delaney has always taken a strategy-led approach to its work, rooted in the belief that "it’s not an idea unless it changes business". With its ruthless focus on business growth, its team of curious, considered and creative talent have a proven track-record developing ideas that change business for clients such as Investec, Bosch, BASF, Britvic, Pernod Ricard and Patek Philippe.
http://leagasdelaney.co.uk 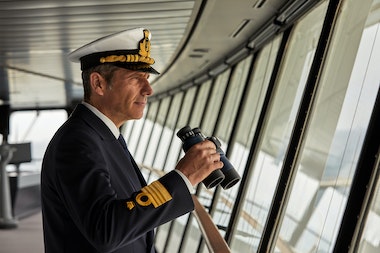 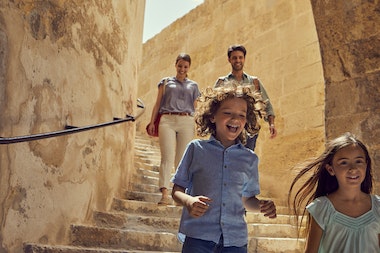 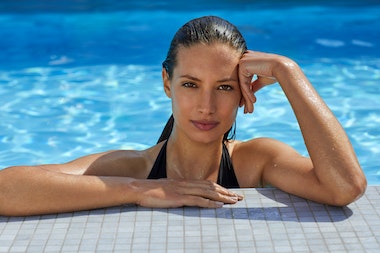 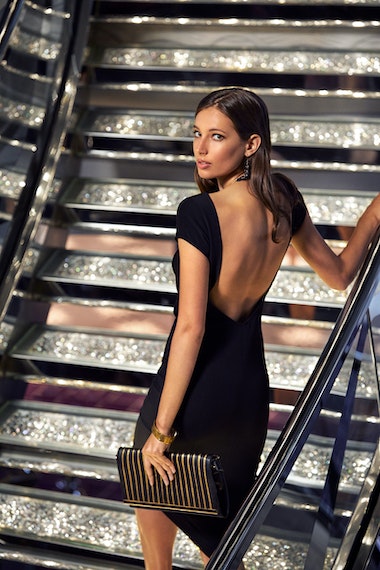