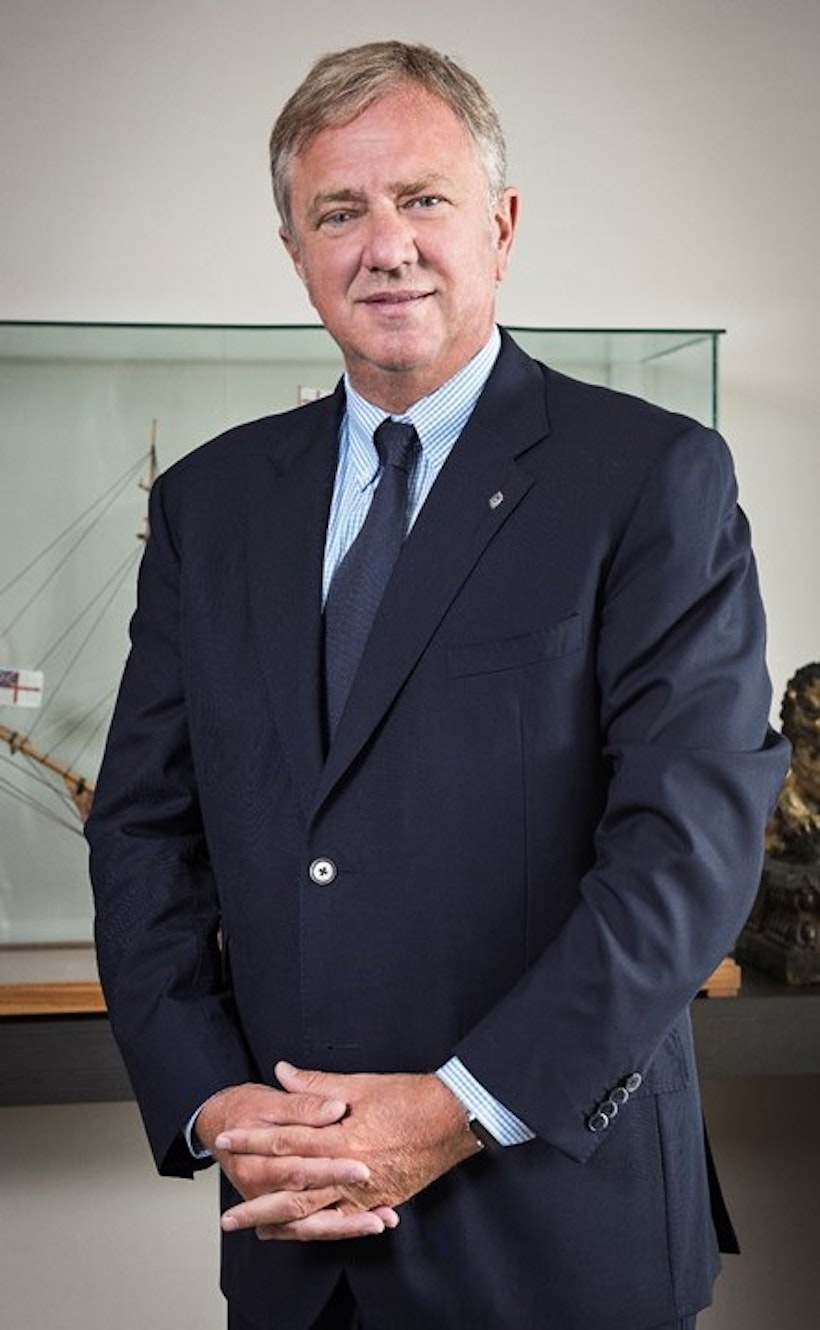 As Executive Chairman, Pierfrancesco Vago leads MSC Cruises’ strategy and long-term vision, focusing on the Company’s sustained growth and the development of its fleet and terminal portfolio. In this role, which he assumed in 2013, he has spearheaded the launch of MSC Cruises’ second fleet expansion plan. It will see up to six ship classes join the Company’s fleet in ten years.

As Chair of the MSC Foundation’s Executive Committee, he oversees the MSC Group’s philanthropic efforts, focusing on conservation, humanitarian and cultural projects.

In January 2021, Mr. Vago was appointed CLIA Global Chairman. In this position, he is leading the cruise industry’s efforts to resume service following the global halt of cruise operations brought about by the COVID-19 pandemic. Mr. Vago has been closely involved in the cruise industry’s global association for many years and from 2014 to 2016 he held the Chairmanship of CLIA Europe.

From 2003 to 2013, Mr. Vago was MSC Cruises’ CEO. In this position, he oversaw MSC Cruises’ first phase of expansion, which saw the first 12 purpose-built cruise ships join the Company’s fleet in just ten years. 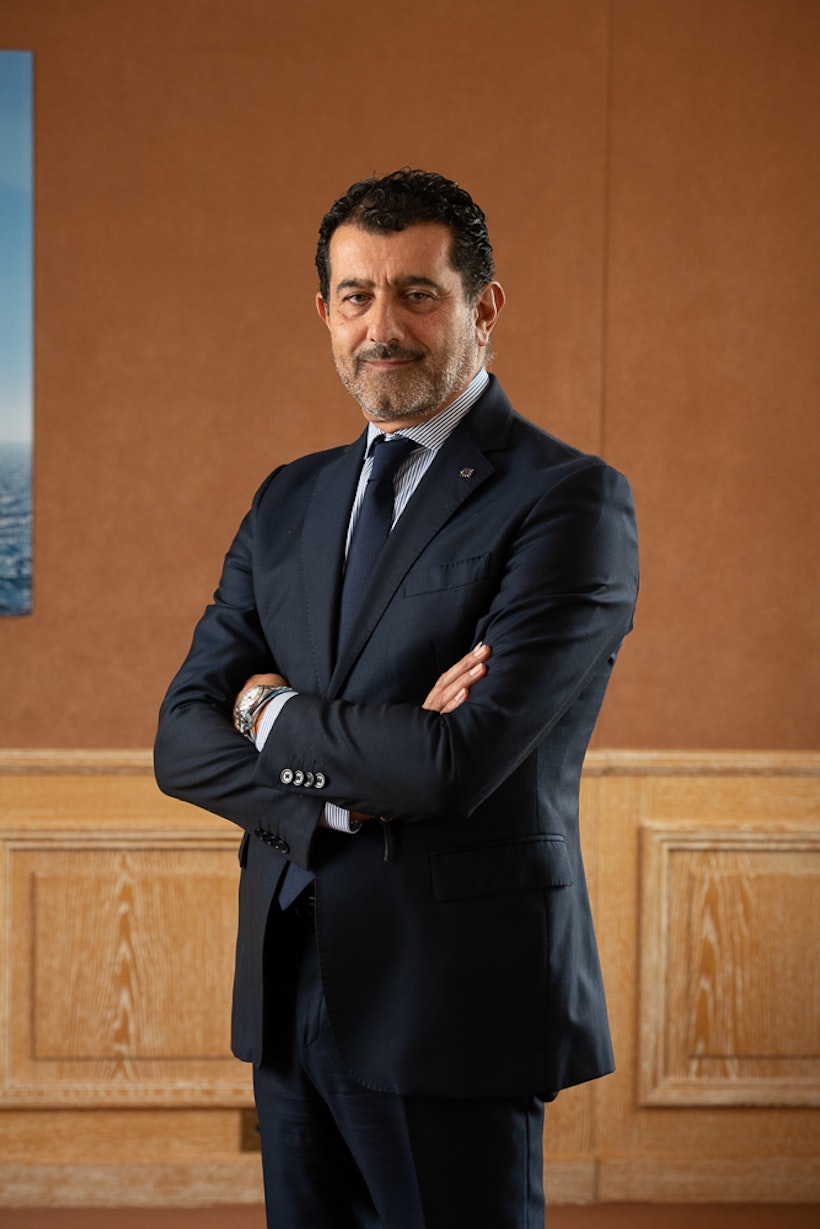 As Chief Executive Officer of MSC Cruises, Gianni Onorato oversees the Company’s growth from its Geneva-based headquarters and reports to the Board of Directors and to its Executive Chairman, Pierfrancesco Vago.

With over 30 years’ experience in the cruise industry, Mr. Onorato has a finely developed understanding of the cruise business and extensive knowledge in senior executive leadership, having served as President of Costa Cruises from 2004 to 2013.
Born in Italy, Mr. Onorato graduated from Naples’ Istituto Orientale with a degree in Foreign Languages and Literature in 1983 and then specialized at SDA Bocconi School of Management in Milan and INSEAD in Fontainebleau.
He began his cruise industry career in 1986 at Costa Cruises as Food and Beverage Manager before becoming Cruise Product Director. From 1997 he served as Vice President & Cruise Operations Director and was responsible for logistics and provisioning, as well as all activities relating to calls, excursions, and hotel operations. 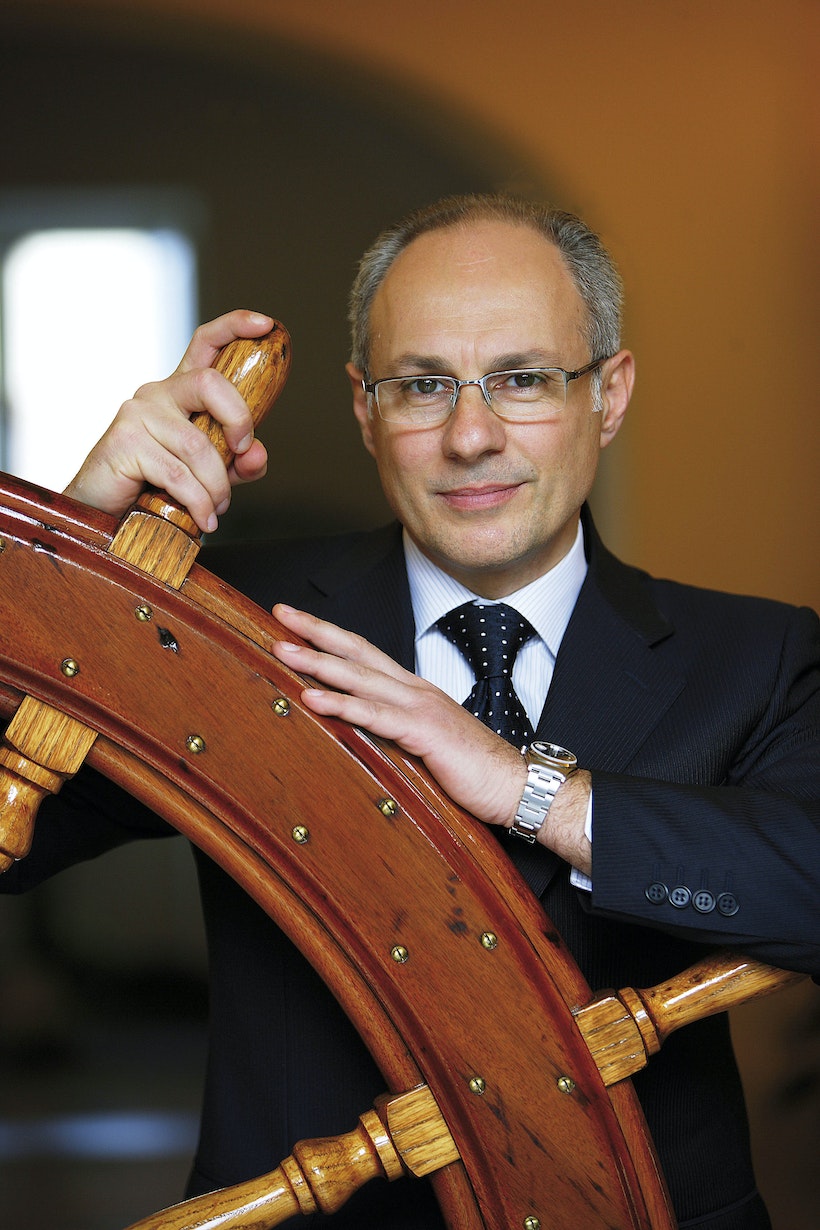 His responsibilities encompass the company’s safety, security and environmental programmes; the development of comprehensive fleet quality assurance; and extensive renovation projects along with overseeing the project management of new builds.

La Scala studied at the Naples Nautical Institute, graduating in 1978. He then embarked with MSC Cargo vessels as a deck officer, obtaining the certifications and requirements required to pursue a maritime career. In 1984 he started working as assistant to MSC’s Technical Director, taking part in the renovation and repurposing of traditional cargo ships to container ships.